0
This content was proof-read by Grammarly. You can Try Grammary for FREE

One of the most frequent questions that get asked in the Dev community is “When will Windows 11” be released by Microsoft. Is there a specific release date for the Windows 11 update from Microsoft.

Microsoft Windows 11 – When will it be Released?

Sometime back Microsoft had mentioned that Windows 10 would be the last version of Windows which would get feature updates as it will be based on Windows as a service.

If there are any updates from Microsoft on Windows updates, they will be usually be posted in the Official Windows Blog.

As per the product Lifecycle documentation,

New versions of Windows 10 (also called feature updates) will be released twice a year for Windows 10 via the Semi-Annual Channel. Customers should always install the latest version before the current version reaches end of servicing to remain supported by Microsoft.

You can read more about it here

Subscribe to our weekly newsletter below and never miss the latest product or an exclusive offer. 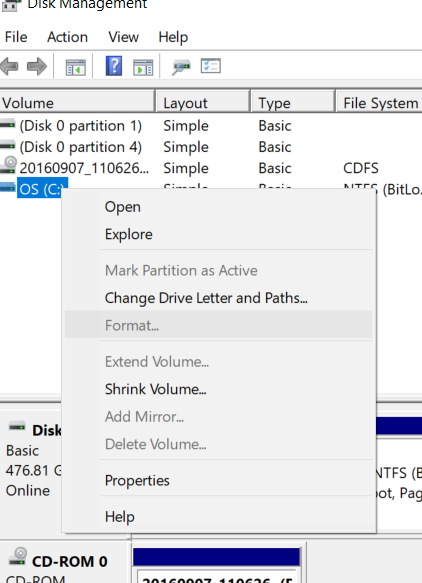 How to install Windows Service via Command Prompt in .NET ?

How to delete user account from command line in Windows 10 ?

Subscribe to our weekly newsletter below and never miss the latest product or an exclusive offer.